When British Gas Revenue Protection (RP) Officers were called to a business unit in South Yorkshire countryside, they found a substantial illegal cyber crime set-up powered by a significant amount of computer hardware – none of the energy for which was being registered. In the main room, the Officers found 200 computer units cooled by industrial fitted air conditioning units. They were met with an alarm and discovered CCTV was watching every room.

The RP Officers immediately contacted Yorkshire Police, who joined them on site within minutes. Investigation has confirmed the unit was an underground Bitcoin mining set-up linked to a known cyber-criminal gang network with involvement in the Dark Web and many other dark illicit activities.

Through the CCTV, the gang was aware of British Gas and wiped the CPU hardware clean. The Police have since obtained some of the information, which is currently being investigated. The DNO attended site and eventually found the illegal power line which tapped directly into the mains street supply, via the work of an industry professional. The site has been disconnected and made safe, and calculations have identified that £63,661.58 worth of electricity had been abstracted.

The criminals have not been caught, however their activities have been disrupted and this is fantastic work by British Gas’ Revenue Protection Unit collaborating successfully with Yorkshire Police to tackle criminal activity. 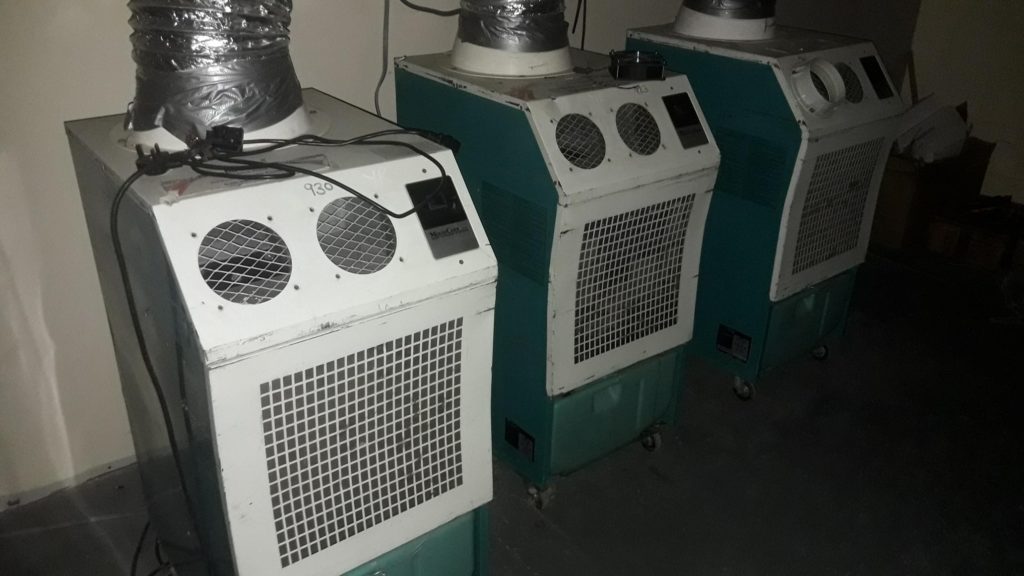 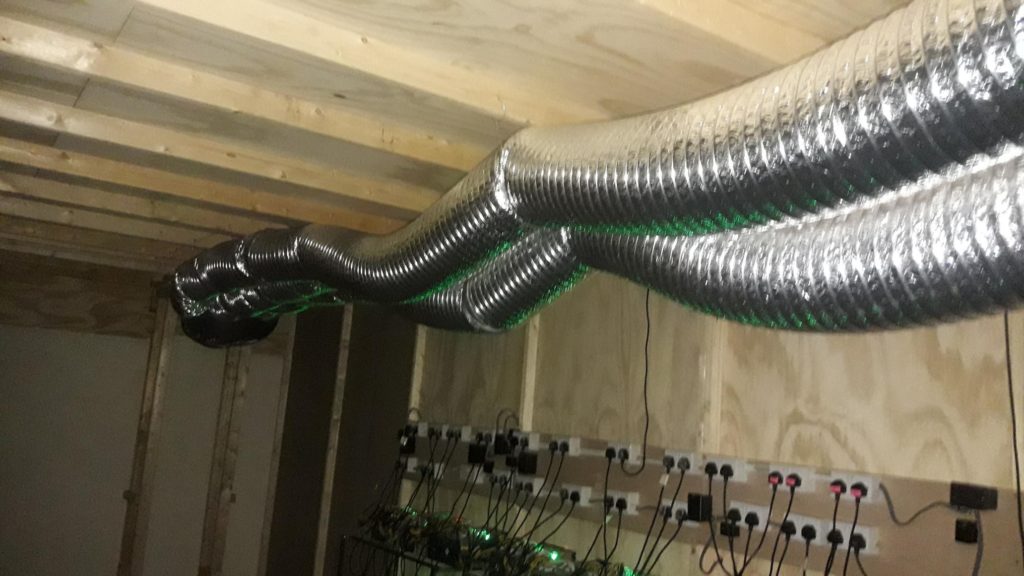 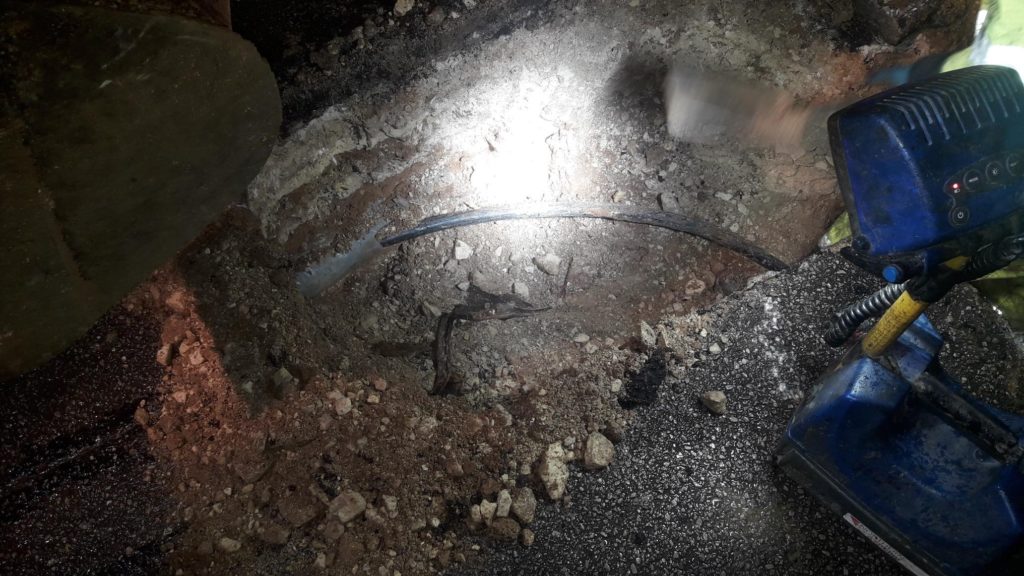 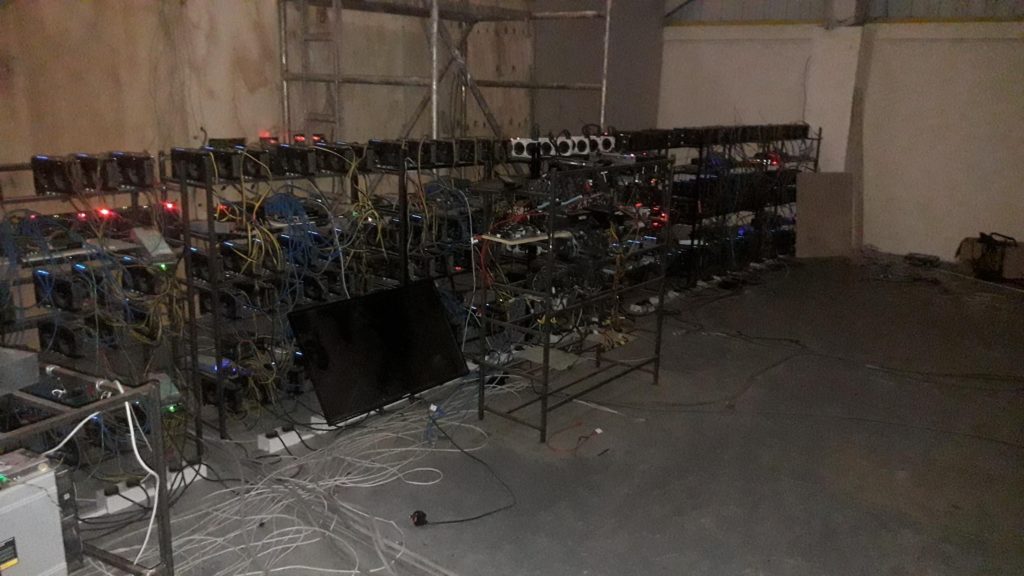